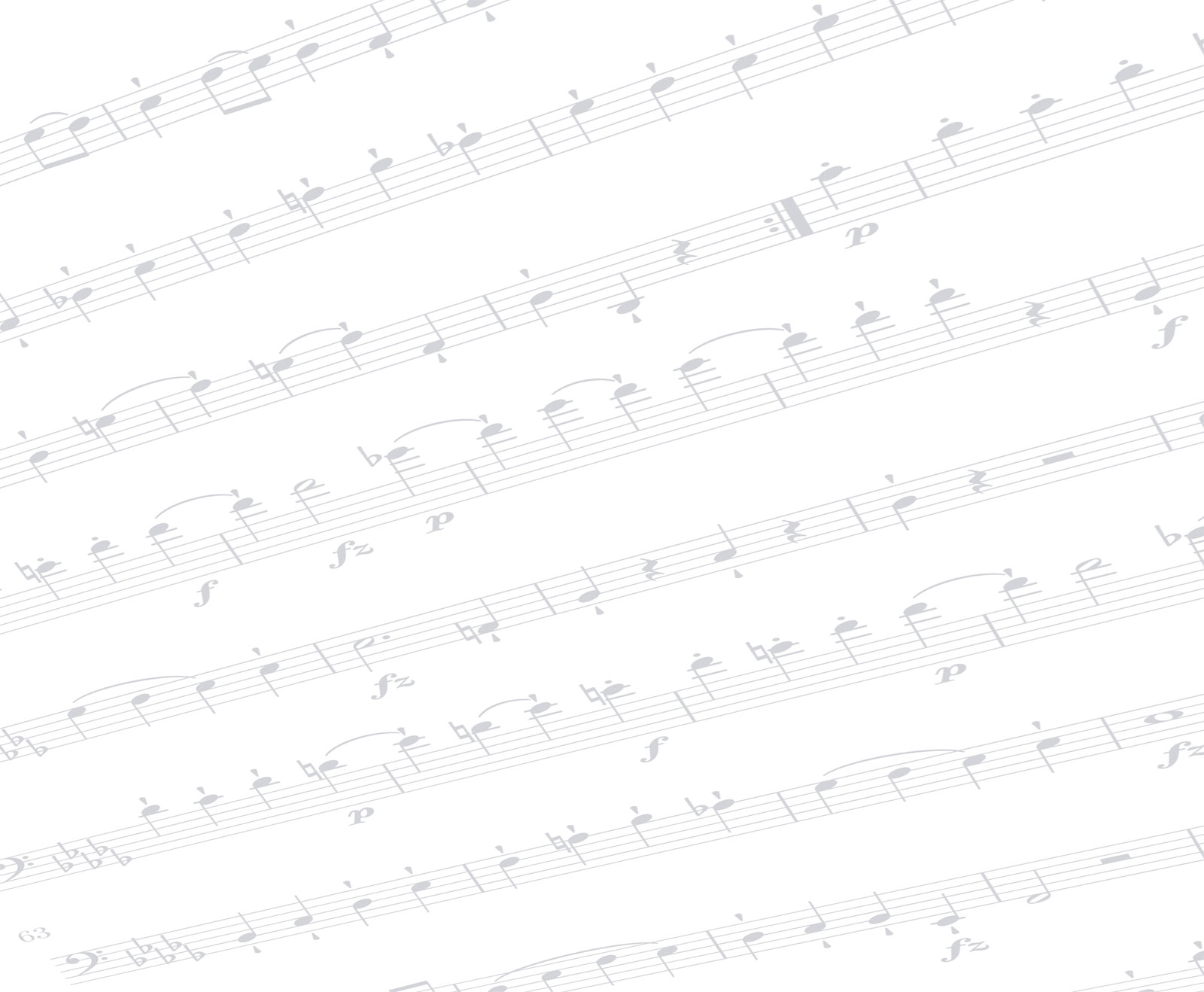 The Wooster Chamber Music Series will celebrate its 36th season in 2021-22. Like many successful stories, the Chamber Series started out as one person’s passion and turned into a successful enterprise now a quarter century old.

Dr. Ted Williams (1930-2005), at the time a professor of Chemistry at The College of Wooster, likely had no idea what he was set in motion many years ago when he began the Wooster Chamber Music Series. Ted always loved music, but he developed a passion for chamber music when he was on a sabbatical leave one year in Pittsburgh. The Wooster Chamber Music Series has become his dream fulfilled, born out of that passion and his desire to share that music with the Wooster community.

The remarkable success of the Series is owed not only to that passion of Ted’s but also to those who collaborated with him early on:  Joe Fishelson, who contributed to the initial financial boost; Dr. Sam Cho, of Pittsburgh, who showed Ted how to approach agents; and Roberta Looney, who worked side by side with Ted over many years when the concerts were housed at the Wayne Center for the Arts.

For the first 18 years at the Wayne Center for the Arts and since then at The College of Wooster, the Series has brought in some of the top Chamber ensembles in the world. Whether it is the Juilliard String Quartet or the Emerson String Quartet, Wooster is a regular stop for the world’s elite.

Light refreshments are provided after each concert to provide the opportunity to meet with the musicians and to socialize with fellow patrons as well as The Wooster Chamber Music Series Board Members.